What Can You Learn From An Iguana?

8 Books to Help You Grow 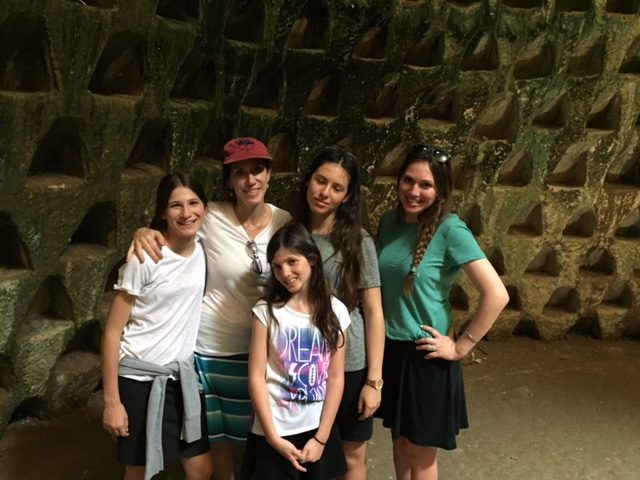 “Columbarium.” Unless you took Latin or helped your teenager cram for SAT vocabulary, chances are this word simply doesn’t ring a bell. Give up? A columbarium is a cave of compartmentalized housing for doves and pigeons dug into soft rock in the 3rd century BCE. In Israel, where I am vacationing, my family and I decided to visit some of the 480 caves in Beit Gvurin, located in the south of the country. These caves were used over the course of 2,000 years as quarries, stables, granaries, storerooms, water cisterns, work spaces for pressing grapes and olives, cultic houses of worship, dovecotes, hideouts and grave-sites.

The “wows” heard in so many foreign tongues as we descended the narrow well-worn stone staircases or squeezed through impossibly small openings connecting a labyrinth of caves were no doubt due to musings about how such magnificent and awe inspiring structures could be ingeniously engineered “back then.” No cranes to move large rock, no power tools and of course no computers! OMG! My kids were simply in disbelief that anything could ever get done before Steve Jobs started Apple. Almost as if human ingenuity depended on electronics, rather than the other way around.

It got me thinking about whether as a modern society we underestimate our innate G-d given talents…whether our creativity, our resourcefulness and our grit are diminished when we’re too busy trying to figure out how to use the remote control.

So, I decided to test the theory out on my kids. Amid some groaning (actually a lot of groaning), I declared an official “disconnected day.” No phones or computers at all for 24 hours (which both work remarkably well almost 7000 miles from home thanks to Wi-Fi.)

Aside from the expected increased interaction…both good and bad…among all of us, my family seemed more creative, more imaginative and more engaged. My 9 year old choreographed a dance to lyrics she created about our family vacation. My 12 year old wrote a journal about what we did each day and illustrated it without the help of Google images. My older girls noticed and philosophized on the architecture, the culture and even the politics of the places we visited. And by refraining from checking my own emails and texts, I was able to appreciate each of them as they enjoyed the world around them.

Although I often wish for the simplicity of “back then,” I wouldn’t give up the technological comforts to which we have all become accustomed (maybe even addicted). Nonetheless, it’s reassuring to know that we don’t have to crawl back into the literal or figurative cave to get connected again. A few hours of “disconnection” may just do the trick. If this seems daunting at first…remember Rome wasn’t built in a day. 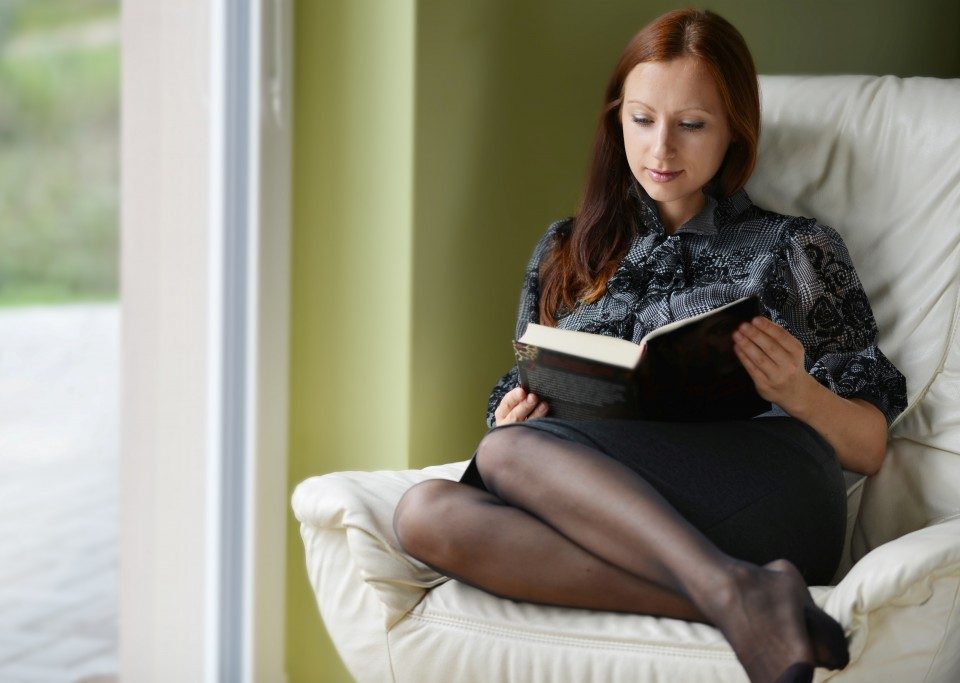 8 Books to Help You Grow 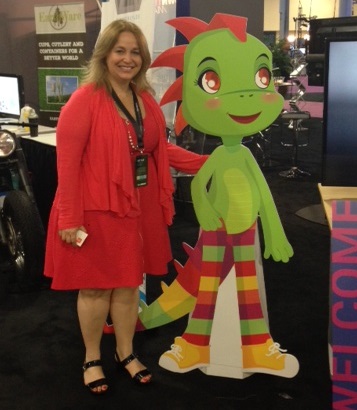 What Can You Learn From An Iguana? 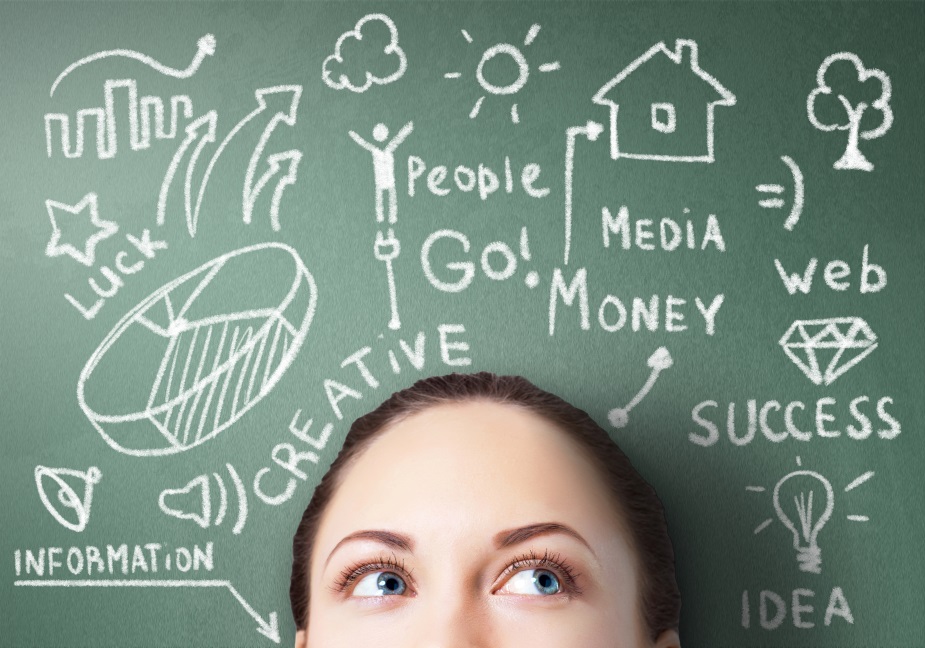